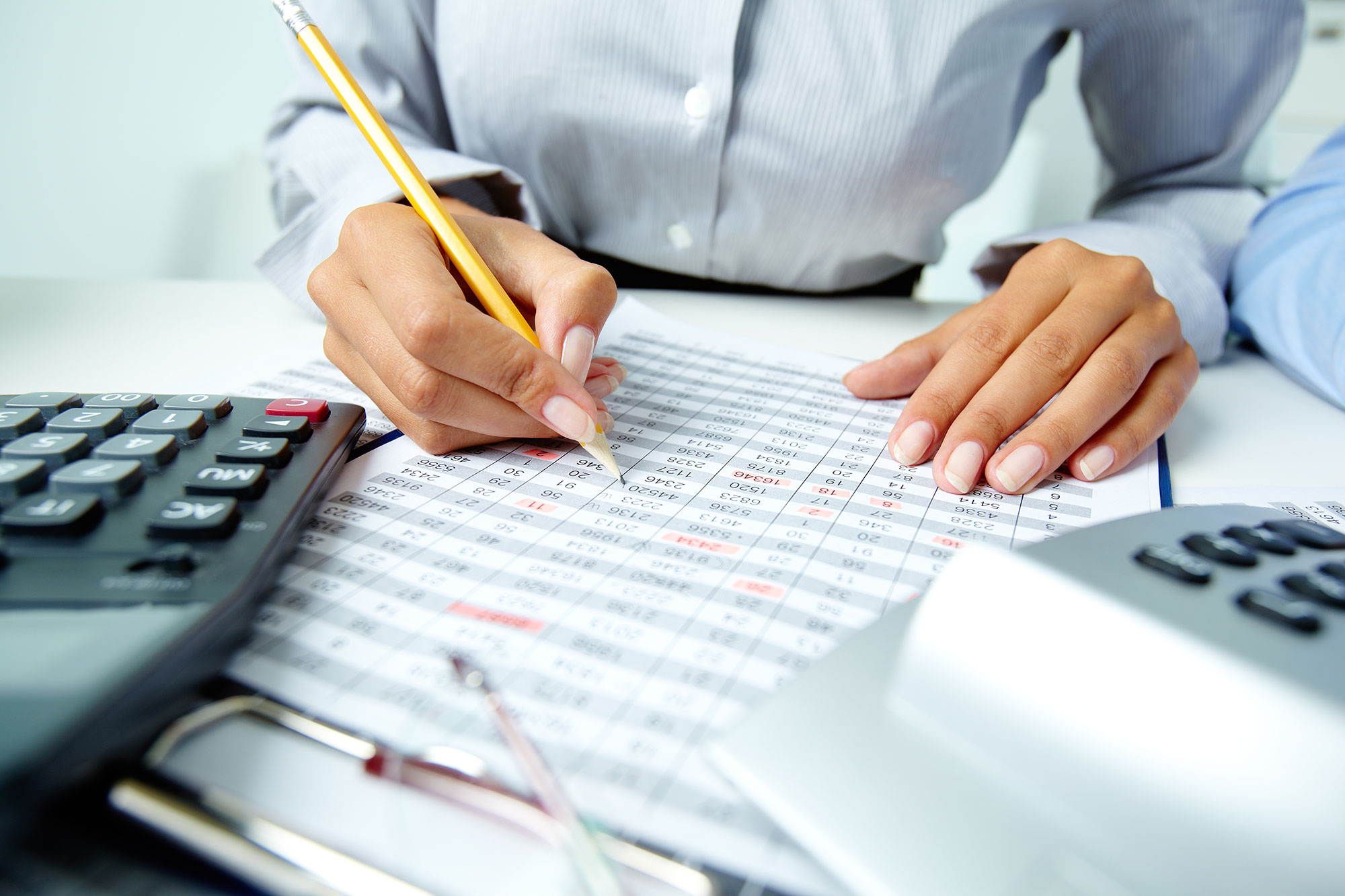 The Canada Recovery Hiring Program (CRHP) began on June 6, 2021, and aligns with Period 17 of the Canada Emergency Wage Subsidy (CEWS) program. For ease of integration between these two federal wage subsidy programs, the first period of CRHP is also called ‘Period 17’.

The CRHP is designed to reward employers for increased payrolls, using CEWS Period 14 payroll (which spans March 14 to April 10, 2021) as the baseline.

Like the CEWS, a revenue drop is required in order to activate eligibility. Most commonly, this involves comparing the gross sales of the current month with those of the same month in 2019. Those CEWS filers who elected to use their January / February 2020 sales as their comparative baseline would still be permitted to do so with CRHP.

Once a revenue drop is determined, the next step is to compare the current period’s eligible payroll with that of CEWS Period 14. In cases where the current payroll is higher than Period 14, a CRHP subsidy will be activated. The subsidy rate begins at 50% of the increase only (not total payroll), dwindling down to 20% in the final Period 22 (spanning payroll of October 24 to November 20, 2021).

For those employers who have avoided the CEWS due to its complexity, the new CRHP does not offer an ‘out’. Employers need to crunch the numbers for both the CEWS and the CRHP, and ‘must’ file the highest claim. Employers are permitted to flip between the refunds of the two programs, period by period.

For a handy Government of Canada calculator that computes the subsidies for both the CEWS and the CRHP, click here.

Stacey Corriveau is a professional bookkeeper with over two decades of experience in the Fraser Valley, BC.